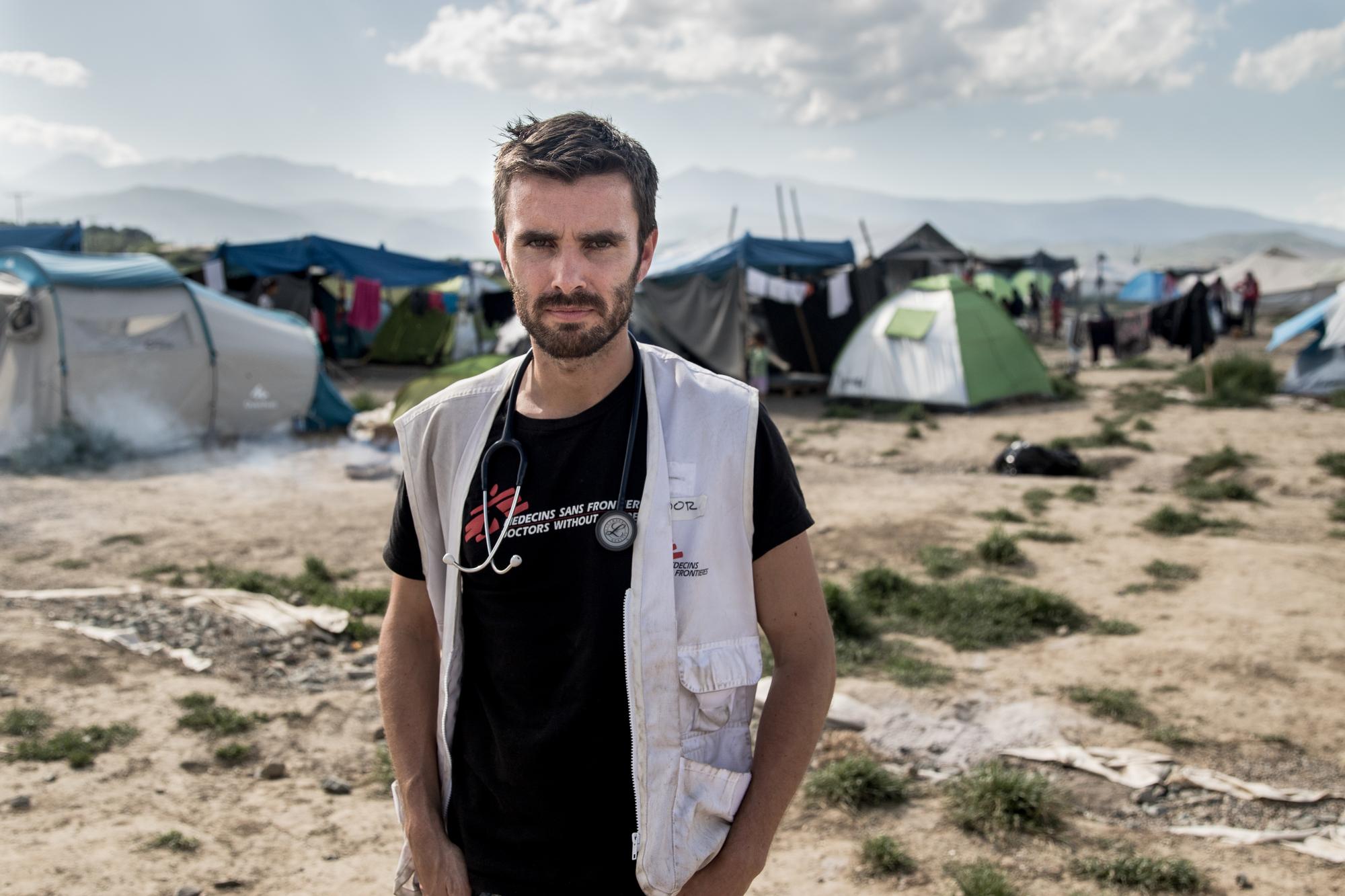 Podcast: The disaster in Idomeni

In the last episode of this series of Everyday Emergency, we speak to Conor Kenny, a doctor who witnessed the eviction of thousands of refugees from a camp in Greece.

From the west of Ireland, Conor arrived in northern Greece in March 2016.

He was on his first Médecins Sans Frontières (MSF) mission to provide healthcare for some of Europe’s most vulnerable people, trapped on the Greek border with the Former Yugoslav Republic of Macedonia (FYROM) in the village of Idomeni.

Idomeni was the informal crossing point through which hundreds of thousands of refugees entered FYROM in 2015.

But in November, people were forced to camp there when the FYROM government began shutting the border to certain nationalities.

Once the border closed entirely in March, the site became a full-scale camp, and an emblem of Europe’s failure to manage the refugee crisis.

Finally, at the end of May, a full-scale eviction forced everyone in Idomeni to find another route through Europe.

Conor Kenny kept a blog during his mission. Read the posts below to find out more about what he witnessed during his time in Greece.