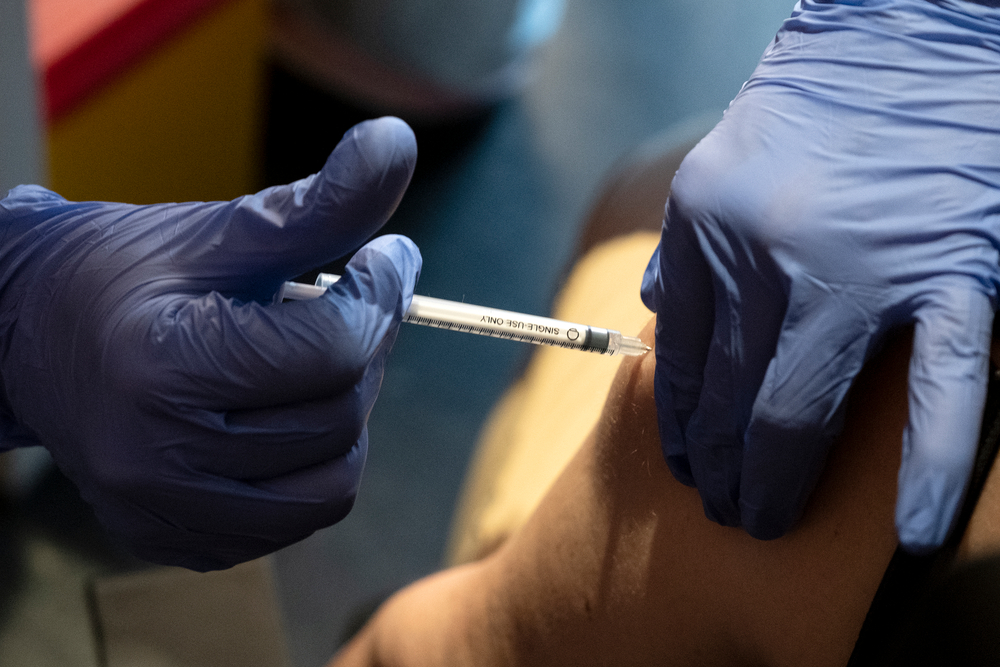 September 15th, 2021- In her State of the European Union speech of 15 September, EU Commission President Von der Leyen has yet again underlined the importance of global access to vaccines in ending the COVID-19 pandemic. Does this mean the EU’s words will finally turn into deeds? Or is her speech just another empty promise?

“No one is safe until we are all safe”

Since April 2020, EU officials have been asserting that “no one is safe until we are all safe”, and promising to “create a truly unique, global public good.”

However, up till now, their words have been little more than hot air. Instead, the EU has consistently undermined proposals to achieve equitable production, supply and distribution of vaccines and therapeutics.

And while it touts commitments on donating vaccines, only a fraction of the doses needed have been shared.

"Only 0.3 per cent of the population has received at least one dose"

“The EU likes to portray itself as a champion of vaccine equity,” says Dr Christos Christou, president of Médecins Sans Frontières. 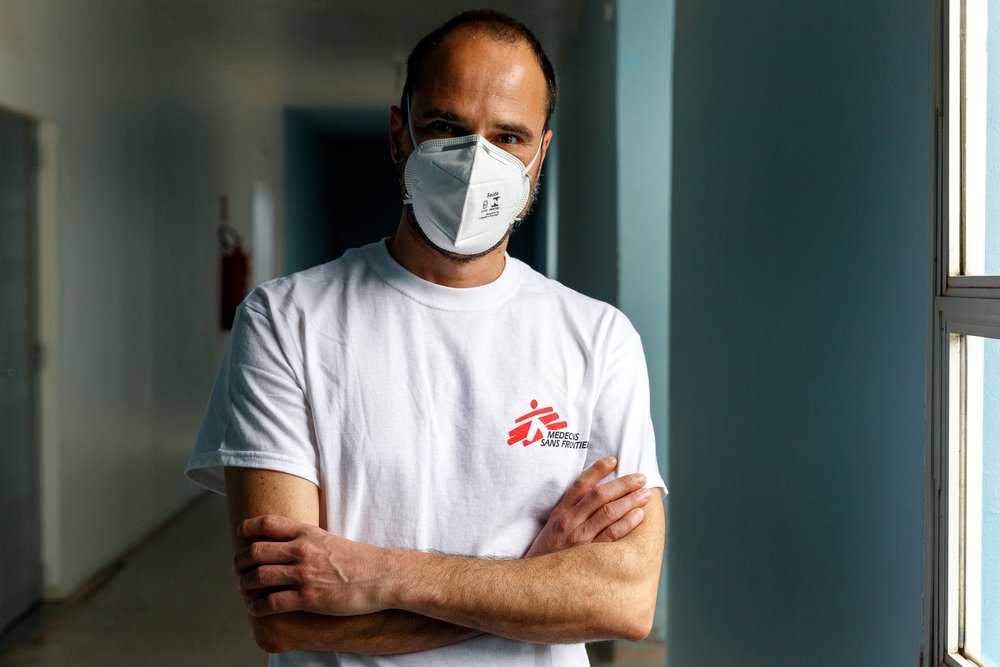 “But the gap between those beautiful words and its actions is embarrassingly wide. The EU continues to block initiatives to help other countries produce their own vaccines and therapeutics and has not shared promised vaccine doses on time."

"Consequently, many countries are facing dramatic shortages of COVID-19 vaccines. In low-income countries, only 0.3 per cent of the population has received at least one dose.”

As a result, COVAX has been left without purchase options and highly reliant on ad-hoc charitable donations of doses.

"Although the EU recently stepped up its commitment to share 250 million vaccine doses, mainly through COVAX, four months before the end of the year more than 90 per cent of these doses have still not been donated"

While the EU has agreements for up to 4.5 billion doses for its own population of 450 million people (equating up to ten doses per inhabitant), COVAX has only distributed 250 million vaccines of the initial target of two billion doses for low- and middle-income countries.

And although the EU recently stepped up its commitment to share 250 million vaccine doses, mainly through COVAX, four months before the end of the year more than 90 per cent of these doses have still not been donated.

The EU is also rejecting initiatives that could maximise and diversify vaccine and therapeutics production globally.

It has not negotiated and demanded the sharing of technologies and intellectual property rights as part of its funding and purchase agreements for COVID-19 vaccines and therapeutics.

It has not openly supported initiatives at the World Health Organization (WHO) for the voluntary sharing of these technologies and intellectual property rights.

Most famously, the EU is one of the main opponents of, and has actively derailed the negotiation process towards, the TRIPS waiver, a proposal at the World Trade Organization (WTO) to allow countries to temporarily lift certain intellectual property rights to produce lifesaving COVID-19 medical tools such as vaccines.

The EU is now making new big promises about supporting the manufacturing of vaccines in Africa.

However, without clearly addressing the technology monopoly, the sole production of vaccines does not necessarily lead to better access for the continent. The recent example of a South African company producing the Johnson & Johnson vaccine for the supply in Europe has evidently shown the flaw of such an approach.

“The EU seems set on prioritising the interests of its own pharmaceutical industry over delivering the widest health benefits and meeting the global medical needs caused by the pandemic, including those of its own citizens,” says Dr Christou.

“As a result, a large part of the global population remains unvaccinated, potentially allowing new variants of the virus to emerge, which may undermine vaccine efficacy and spread to Europe and beyond, spurring the need to ensure access to therapeutics at the same time.”

It’s time for the EU to finally get serious about making COVID-19 vaccines accessible wherever they are needed.

Its urgent priorities should be to: